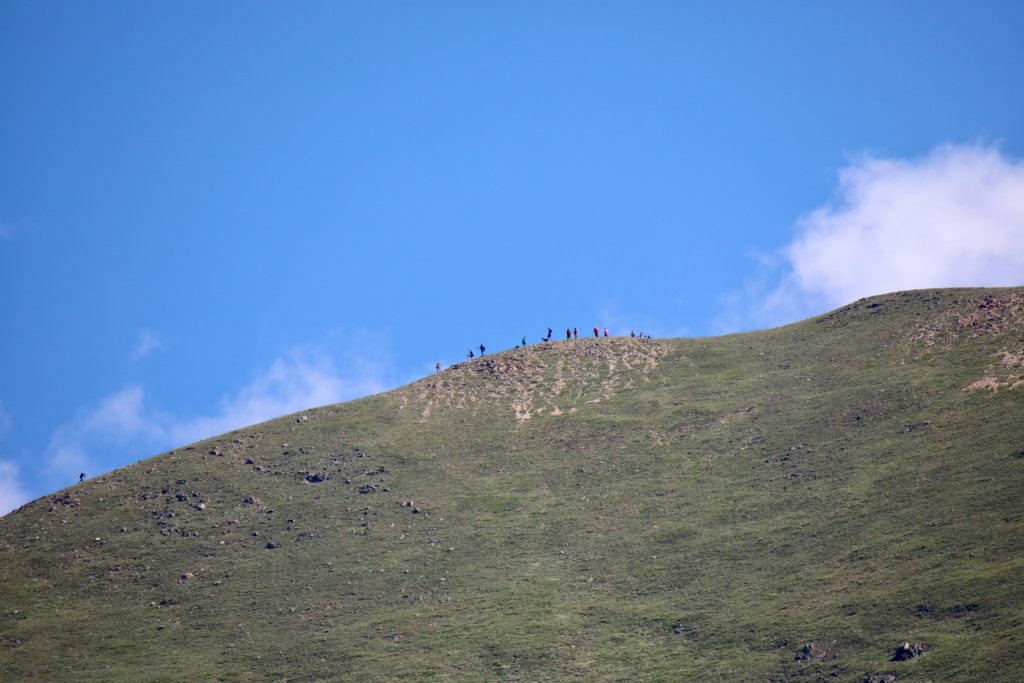 The weather forecast in the week leading up to the 2022 running of the Never Summer 60km and 100km weekend looked a little spicy, but you really never know in the Colorado Rockies what you might get on any given day. As it turned out, we were blessed with pretty much a weather-free weekend, a pair of mostly sunny days, and a full field in both races.

And not only did we have a full field of runners, but we’re also pretty sure we had a record number of volunteers who again came out en masse to help competitors reach their goals. Congratulations runners and thank you volunteers.

Friday’s 60km race saw a field of 240 runners leave the start at the Gould Community Center for their journey through the Never Summer Mountains. A total of 223 would make it back to Gould within the 15 hour time limit for a finisher rate of 93 percent. We would also see new course records set in nearly all of our award categories.

The men’s race was a close-run thing with Kyle Leto and Clint Anders running together for the first half of the race, followed by a small chase pack of 3-4 runners. After winning the 2021 100km race, Kyle showed his course knowledge by pulling away on the climb to the race’s high point on North Diamond, hitting the ensuing Montgomery aid station 6 minutes ahead of his competition. That was a lead he would hold through to the finish, which he hit in a new course record time of 6:05:23. From the chase pack, it was Matthew Vira (6:11:59) and Sam Beal (6:16:45) who closed best for second and third respectively.

The women’s 60km race played out in similar fashion, with Sophie Anders and Gwen Rudy running split for split through to the Diamond Aid Station before the North Diamond speed bump. Living at 10,000′ in Leadville, CO, Rudy took the initiative on the climb up to the 11,852′ summit and held her lead through to the finish. As in the men’s race, Gwen set a new course record (07:12:45) on her way to victory. She was followed home by Anders (07:28:38) and Lucy O’Sullivan (07:34:50). 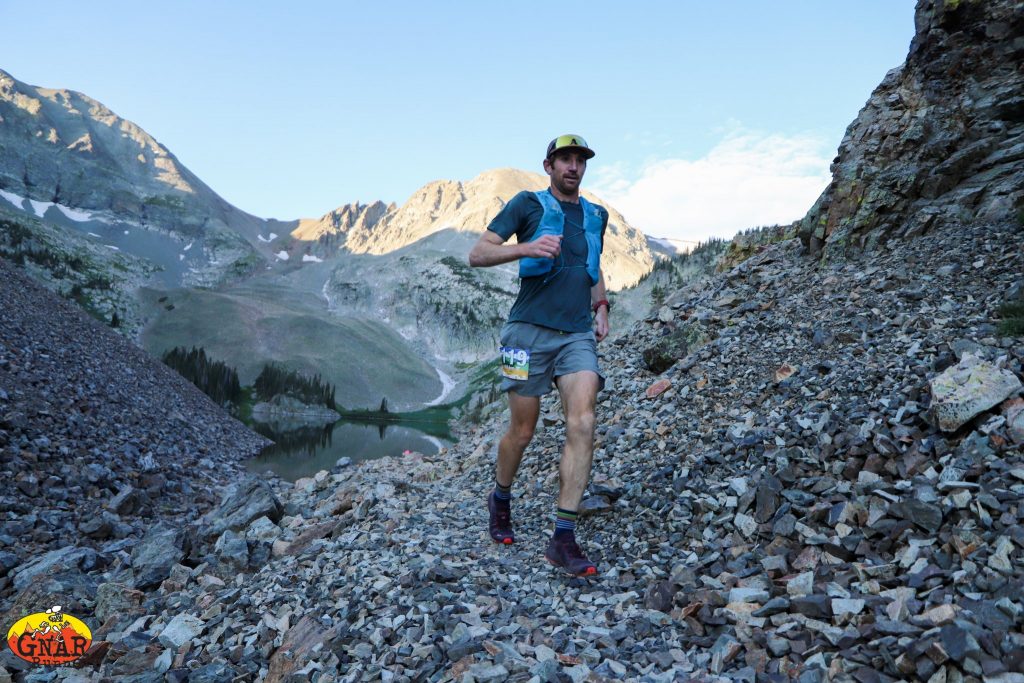 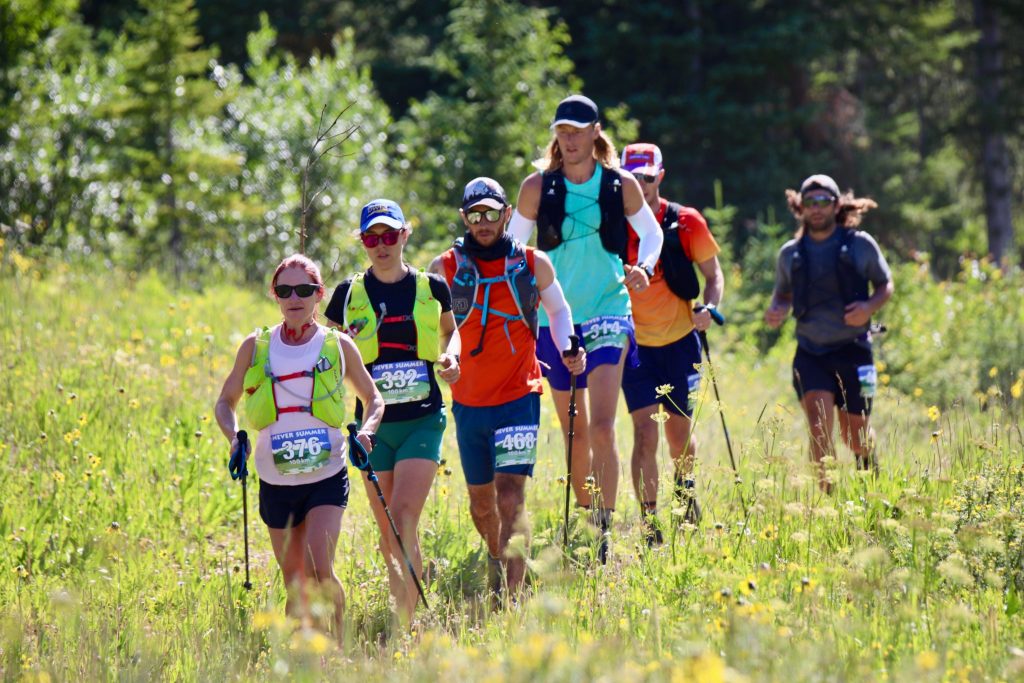 The hot and unrelenting mountain sun made for tough running conditions on Saturday, and as a result we saw somewhat slower times than normal and a finisher rate on the lower end of our typical spread. Whether you finished or not, we offer a hearty congratulations to all runners that got out there and gave the 100km their best shot. This is an extremely tough race, and we’re proud of all of our runners.

When it was all said and done, 219 (164 men, 55 women) of the race’s 311 starters (228 men, 83 women) beat the race’s cut-offs to make it back to the Gould Community Center within 24 hours. This represents a 70 percent finisher rate (72 percent men, 66 percent women). Of those finishers, 21 joined – or renewed their membership in – the Sunset Club by making it home without the use of a headlamp (15.5 hours). This includes three new female inductees – Meghan Morgan, Jane Maus and Kaley Holyfield –in the exclusive club. And one runner, Danny Bundrock, made it seven for eight with his 14:42 finish.

Much like the racing in Friday’s 60km race, the early running in the women’s 100km race was defined by a pair of runners off the front with a strong chase pack behind. For the first half of the race through to the Ruby Jewel aid station (30.5), current Quad Rock 50 champion Jane Maus looked like she was poised to go two for two at Gnar ultras. Running split for split through the first three aid stations, Dyanfit’s Meghan Morgan had a slightly different idea, building a gap out of the Ruby Jewel aid and holding on to it through to the finish. Meghan would finish just 5 minutes off Addie Bracy’s course record in a time of 13:15:10 (good for third overall), while putting almost 80 minutes on Maus (14:35:05) who would just hold on for second ahead of a hard-charging Kaley Holyfield (14:45:49).

While it should be noted that Meghan finished third overall among men and women, the men’s race for the top three spots would come right down to the wire. Between the start and the Canadian eventual race winner Chris Schurk bounced around from 3rd to 8th from the start to mile 50, with second place finisher Chris Copenhaver going from 6th to 1st in the 4.5 miles between Clear Lake 1 and Clear Lake 2. With a 13 minute deficit to make up at mile 50, Schurk moved calmly through the course, finally catching Copenhaver (13:10:53) on the final descent and holding on for a two minute win in 13:08:09. Despite all the chopping and changing in front and behind, third place finisher Silas Thompson sat in and around third for much of the race, coming in fourth overall (but third male) in a time of 13:32:30.

In recognition of the challenge that the course presents to all runners, we also give out a Final Finisher award for the runner that shows the most dogged persistence in being out there the longest. We were delighted to be able to hand off that award to Windsor’s Josh Breffle who beat the 24-hour buzzer by less than 13 minutes.

We also like to make sure that we recognize our volunteers appropriately, starting with the post-race Awards Breakfast. That’s also the time we give out our Never Summer Trail Boss award. While this award is given to one person who has shown particular dedication to the race, it is offered in the spirit of a broader recognition of the whole volunteer team who came together before, during and after the race. This year, we honored longtime Canadian aid station captain Cindy Stonesmith as our 2022 Trail Boss.

As always, the volunteer support that we received for the event was – quite frankly – outstanding, and testimony to the special place the mountains of Northern Colorado hold in the hearts of the local outdoors community. Thanks to each and every one of you. 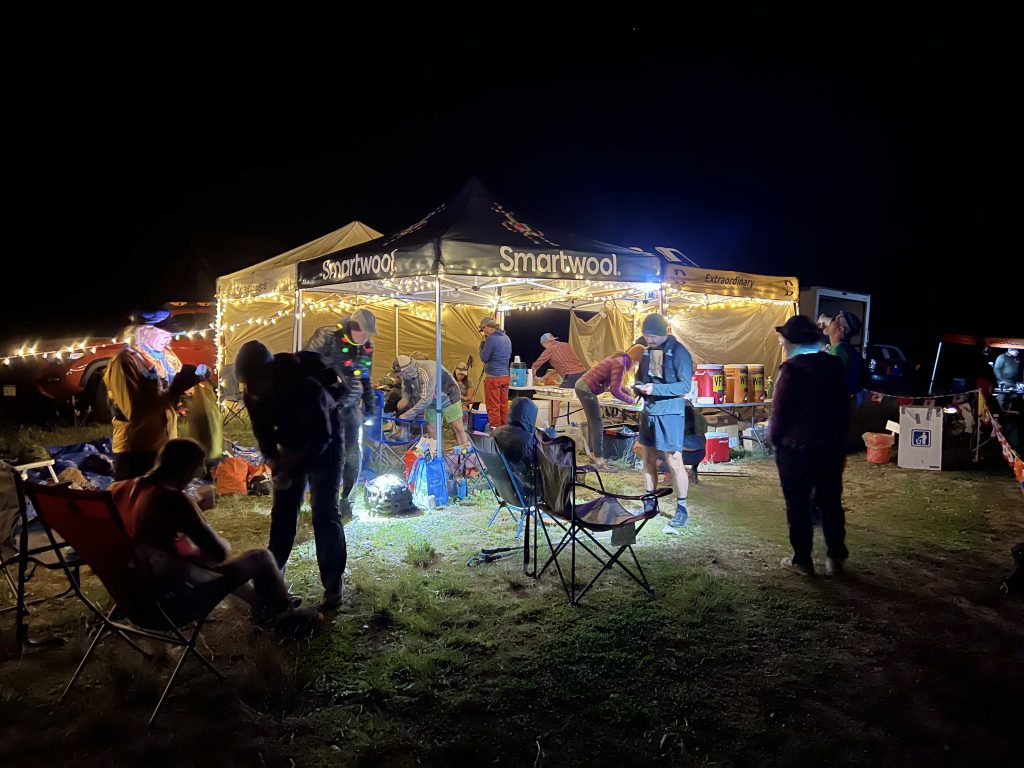 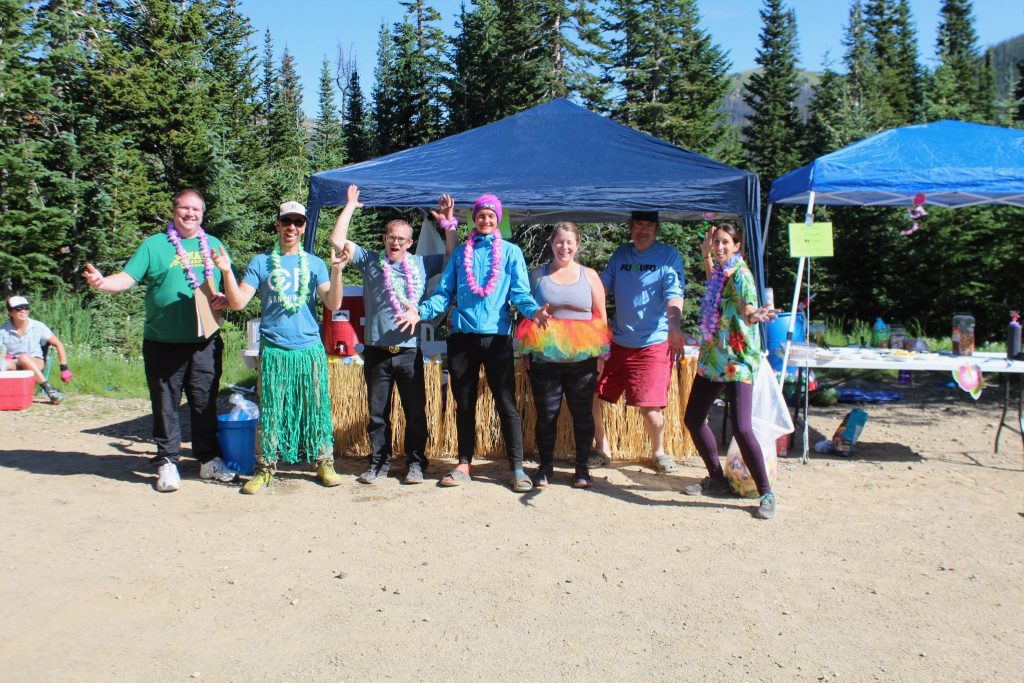 And a special thank you to: 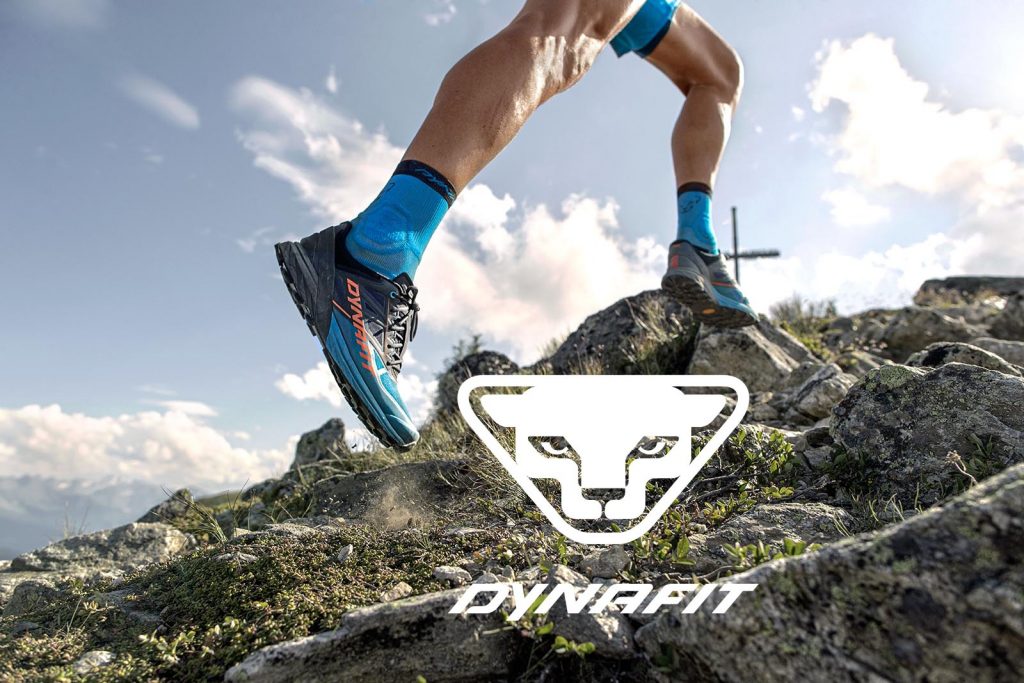 With Top Tier Support From:

We look forward to seeing you again in 2023.