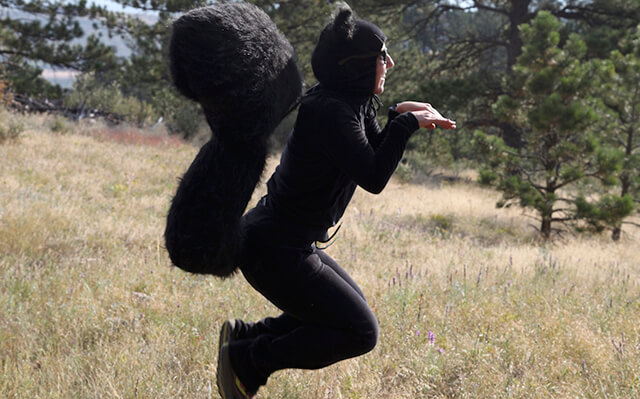 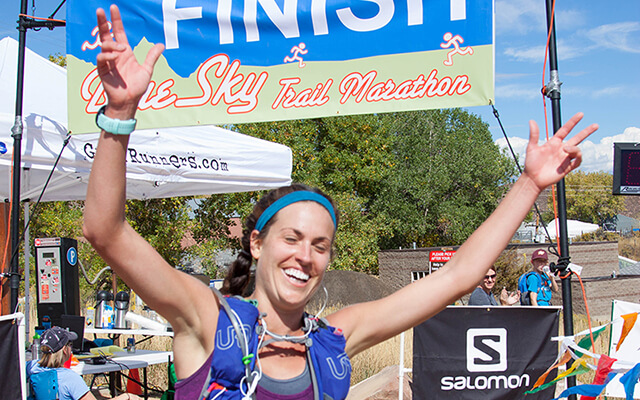 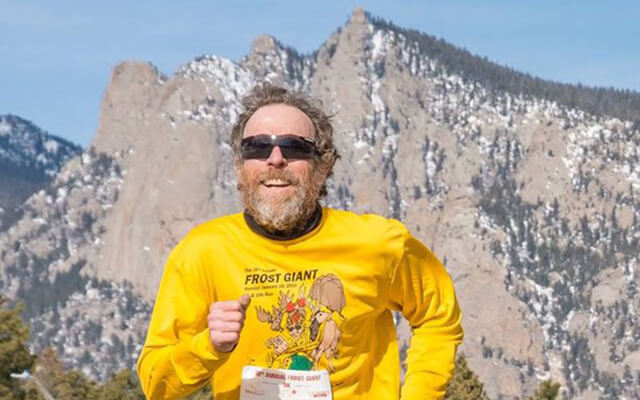 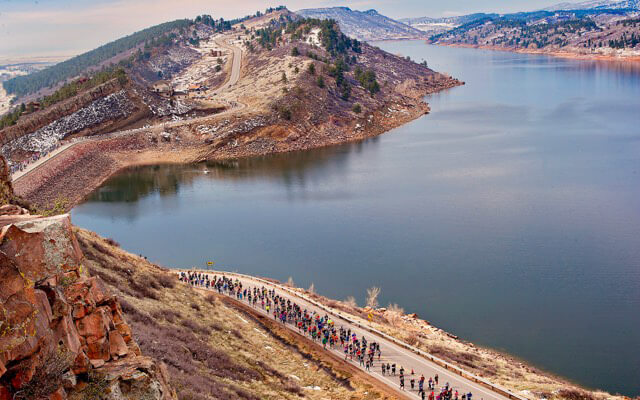 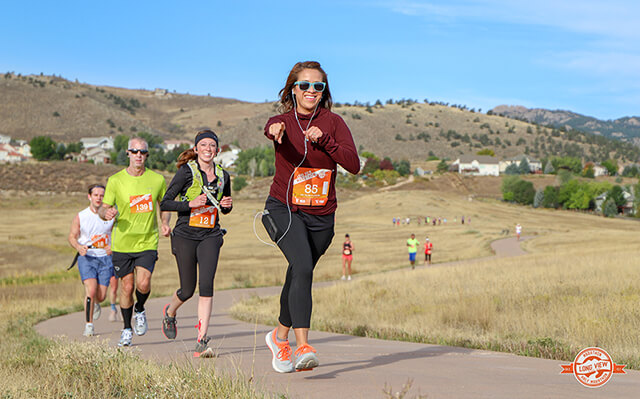 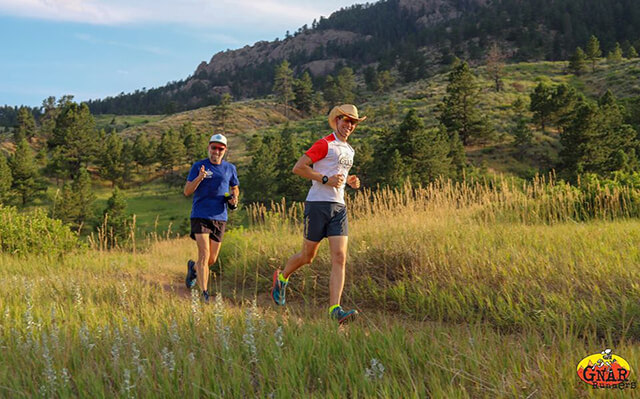 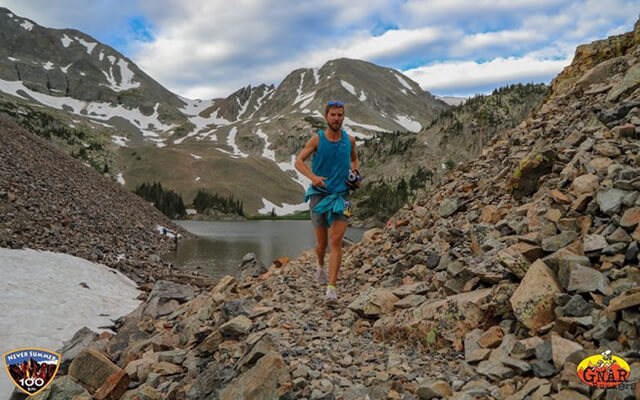 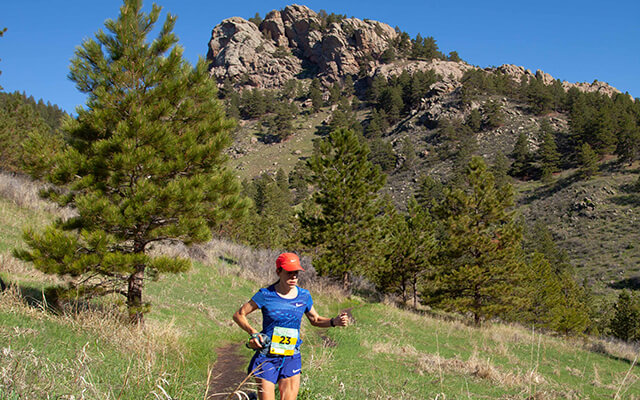 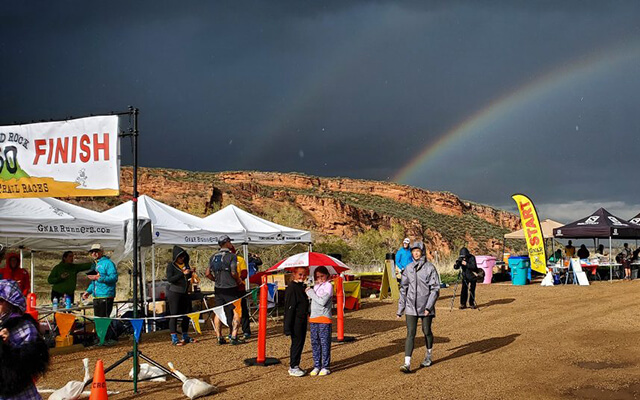 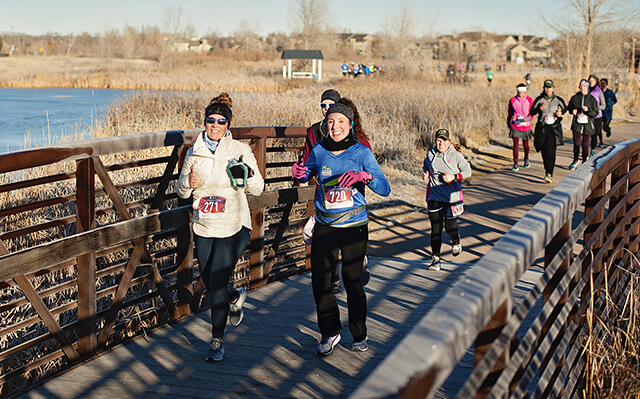 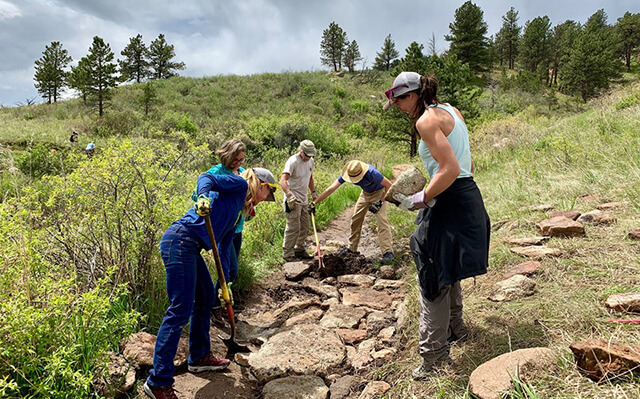 This entry was posted in Black Squirrel Half Marathon, Gnews.