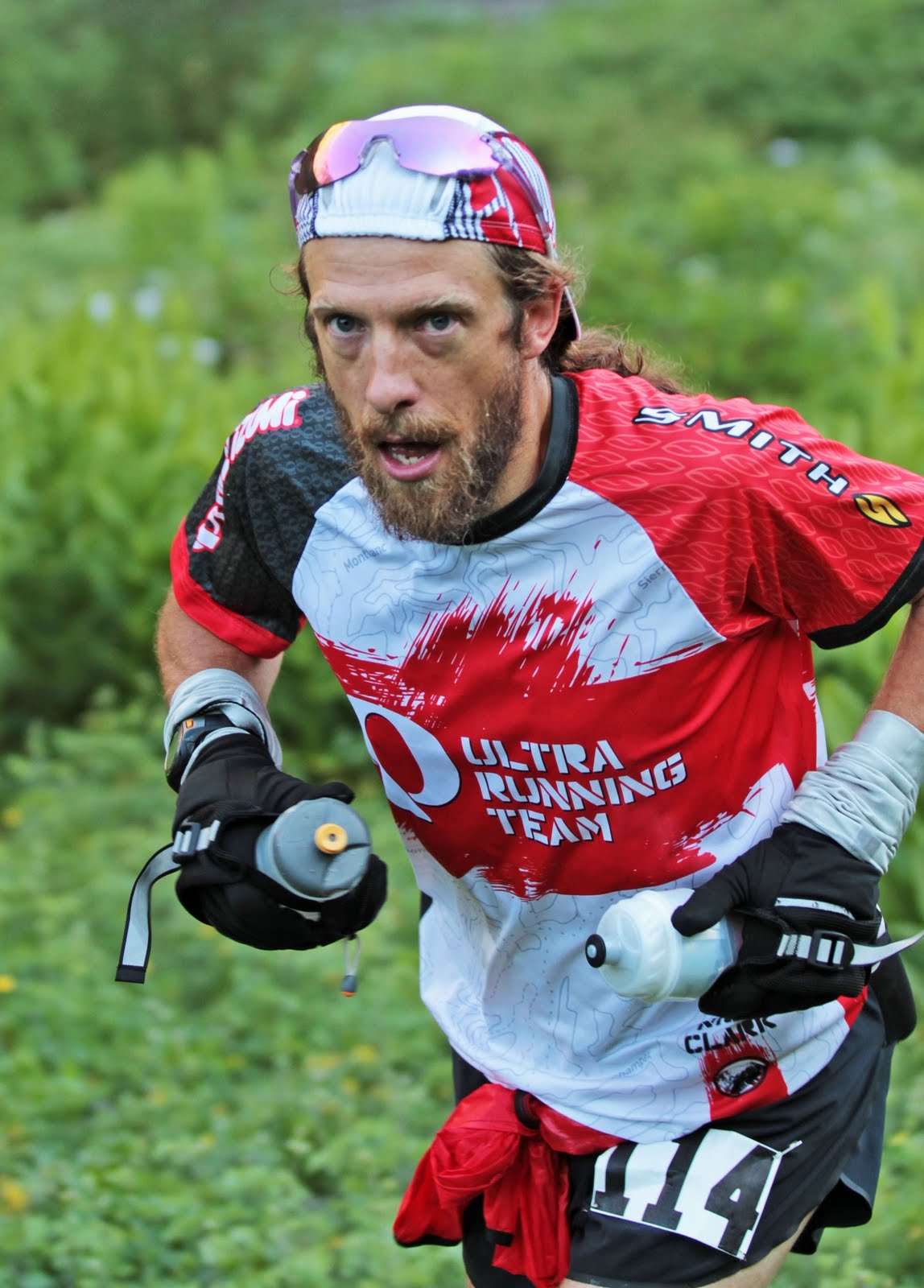 Nick Clark has been running Colorado trails for over nine years, and has logged literally thousands of miles in Horsetooth Mountain Park and Lory State Park, the venues for the Quad Rock 50, Black Squirrel Half Marathon, and Blue Sky Trail Marathon. Nick competes at the national level in ultra-distance races and has numerous titles and course records to his name. Nick is an active member of both the Fort Collins Trail Runners and the Fort Collins Running Club and loves to share his enthusiasm for running up mountains with just about anyone who’ll listen or tag along. Nick volunteers as the race director for the local Tortoise and Hare running series, the Towers Road time trials and the Chubby Cheeks 50k Fat Ass Run. Brad Bishop moved to Colorado in 2011 because he’d spent enough of his life not living near mountains. He finished his first ultra in 2009 with the Kansas City Trail Nerds, and has since accumulated more than 70 ultra finishes, including 25 100milers and a pair of Grand Slams. After a few years running, volunteering and working with Gnar Running, he joined the organization as a partner in 2019. You can find him at most group runs around town, volunteering with the Fort Collins Running Club and their Tortoise & Hare races, as well as his “side-gig” as Aid Station & Volunteer Director for the Hardrock Hundred Endurance Run. He is pursuing a whimsical career goal of 10 Grand Slam finishes.